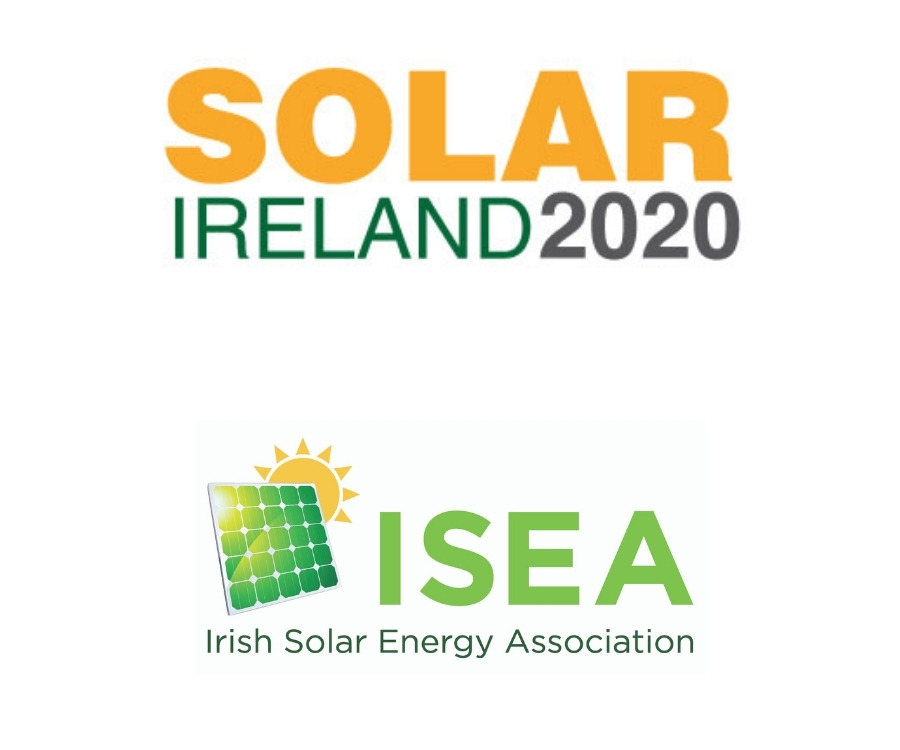 Solar Ireland 2020 is the annual conference from the Irish Solar Energy Association (ISEA). This year’s event took place virtually from 6 – 7 October 2020. It provided an overview of the Irish solar market and shared insights on the challenges facing the Irish solar industry.

Solar Ireland 2020 opened with an address from Minister for the Environment, Climate and Communications (DECC) Eamonn Ryan. He shared his views on the positive progress made by the Irish solar industry in the first auction of the Renewable Electricity Support Scheme (RESS). He also announced the Departments’ intention to roll out a feed in tariff for rooftop solar under the microgeneration scheme. This scheme was proposed to be rolled out in early 2020 in the Climate Action Plan.

Elgin Energy’s Development Manager, Michael Moore, was the first keynote speaker at Solar Ireland 2020. His presentation covered the results of the first RESS auction from a solar industry perspective. 796 megawatts (MW) of solar projects were awarded contracts in addition to 479MW of onshore wind. Solar projects produced a weighted average strike price of €72.92 per megawatt hour (MWh). Across all categories the weighted average strike price was €74.08/MWh. Elgin Energy had success with two solar projects in RESS-1.

In 2018 when the high-level design for RESS was released, support for solar was priced at €120 per MWh. This pricing would have resulted in a total cost in excess of €200 million to deliver the volume in RESS-1. The auction results show that €164 million will be provided in support to deliver 2236.652 GWh of wind and solar projects illustrating the continued falling capital costs for renewable projects.

There were several issues in the first auction that impacted the solar industry and lack of indexation was a key one. The Department advised this was under review and they intend to survey industry for their views ahead of the design of the second auction.

The journey to the first RESS auction began in 2014 – a full timeline of the can be viewed in the presentation below. Elgin Energy presented a proposed timeline for the second RESS auction with an anticipated auction date of July 2021. Representative for DECC and panellist, James Conlon, agreed that the proposed timeline was accurate. However, the Department also advised RESS-2 would be aligned with ESB Networks second connection process (ECP-2) indicating that the auction would likely take place later in the year.