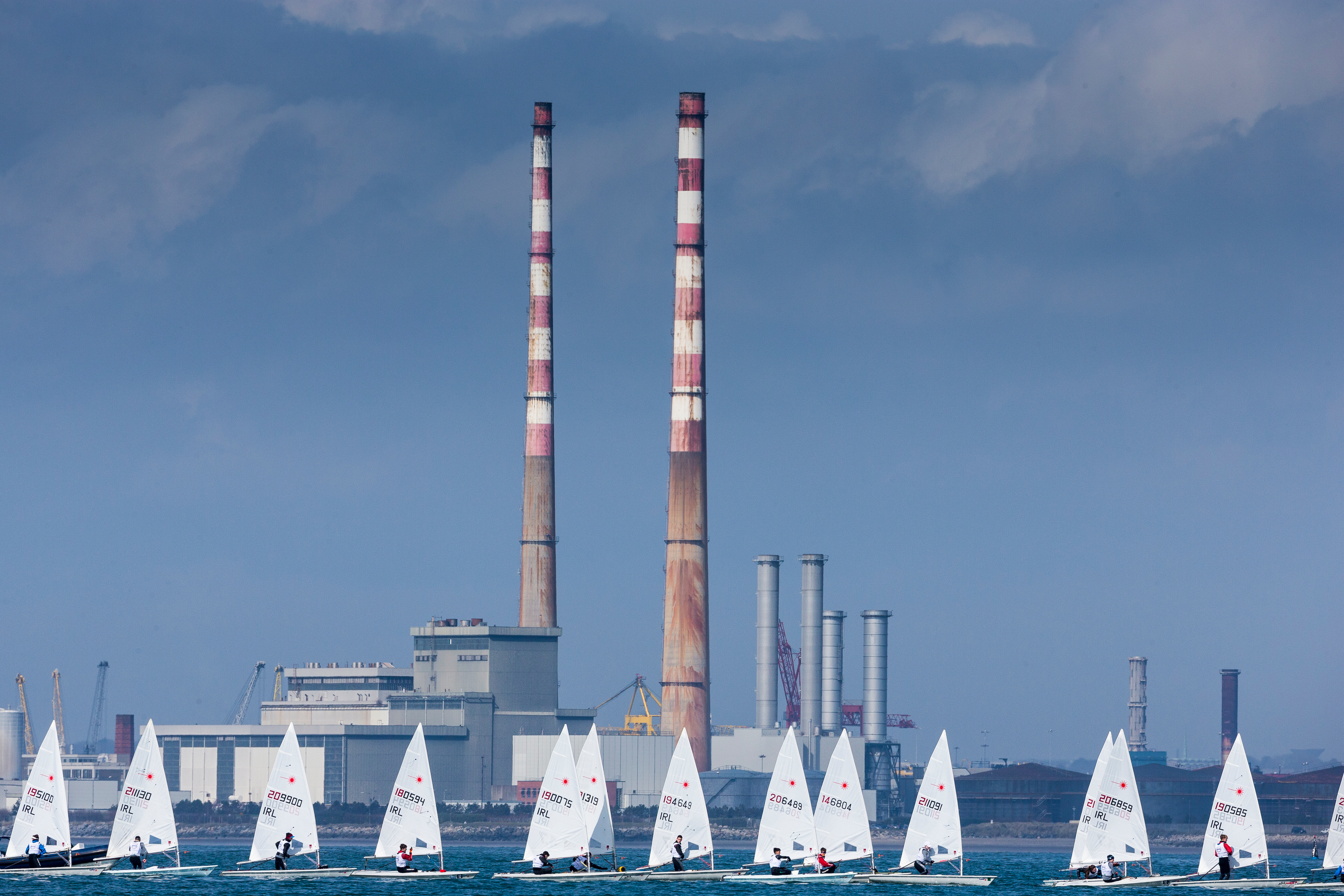 In April 2018, Elgin Energy proudly sponsored the annual Irish Sailing Youth Pathway National Championship, Ireland’s largest sailing regatta for sailors under 18. Now in its eleventh year, the Championship brings together the best young sailing talent from far and wide across the country.

This year’s competition featured a packed schedule, including three race courses, alongside daily classes and evening talks. As Ireland’s largest youth regatta, the Championship not only gives young competitors their first taste of a national competition it is also the primary talent-spotting event for future Irish Olympians. 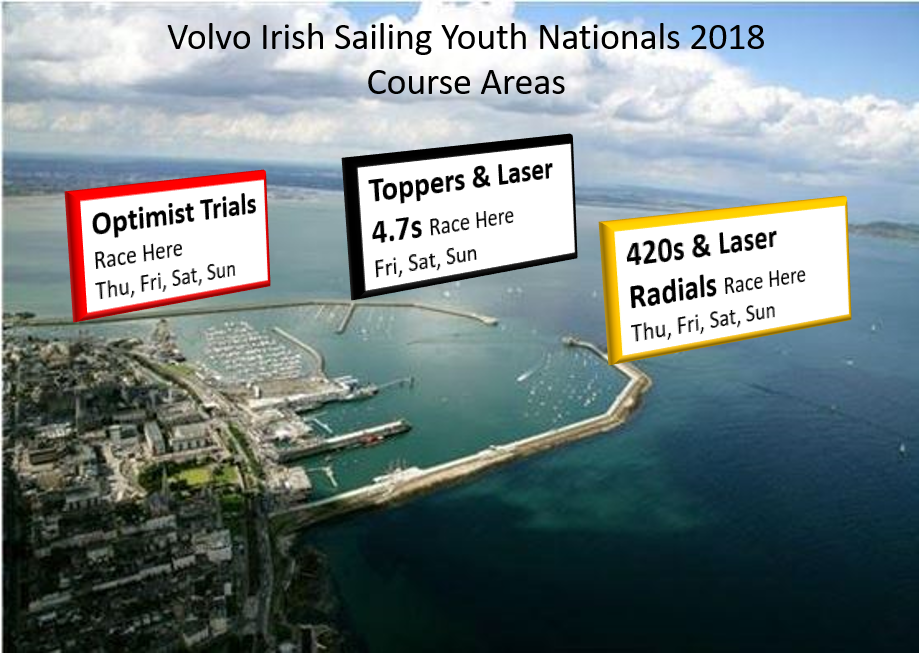 “Elgin Energy was delighted to be involved in the competition this year and is very happy to support the next generation of Irish sailors.”

“It is great to have Elgin Energy as a sponsor in this year’s competition. With Elgin Energy coming on board, we are able to offer increased support to the young athletes competing in this key annual sailing event.”

Spring sunshine and light winds ended the Championships on Sunday 8th April 2018. Altogether, 213 competitors and 197 boats competed from 26 clubs around Ireland. The prize-giving took place on the same day with eight winners receiving trophies. Five titles were decided while selection for squads and Irish Sailing academy places were also up for grabs. 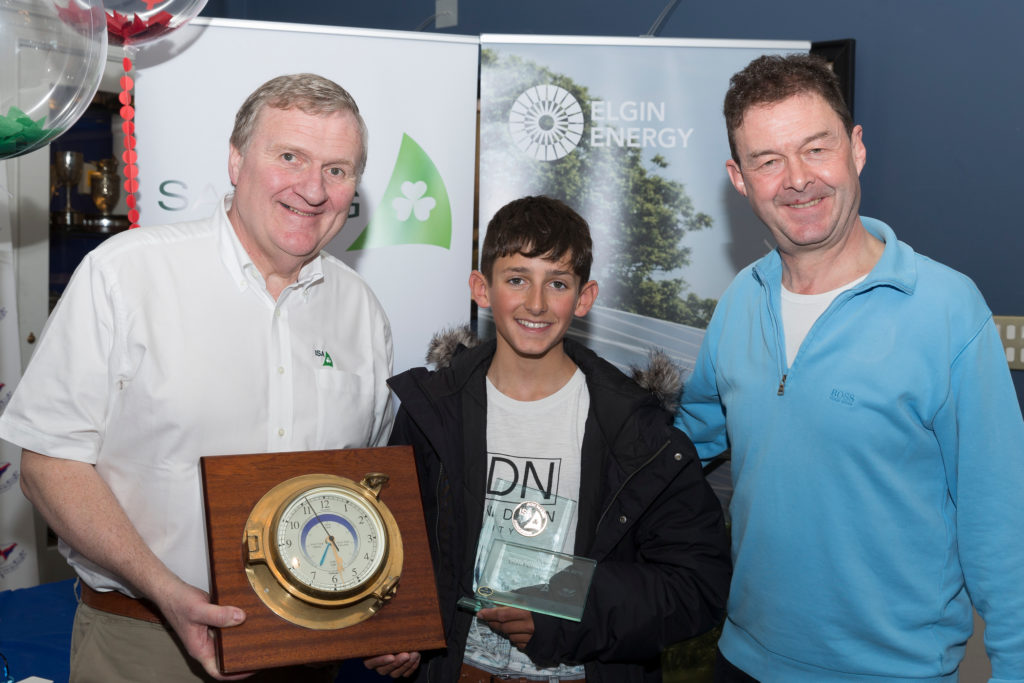 Check out the video below to enjoy some footage from the four days.