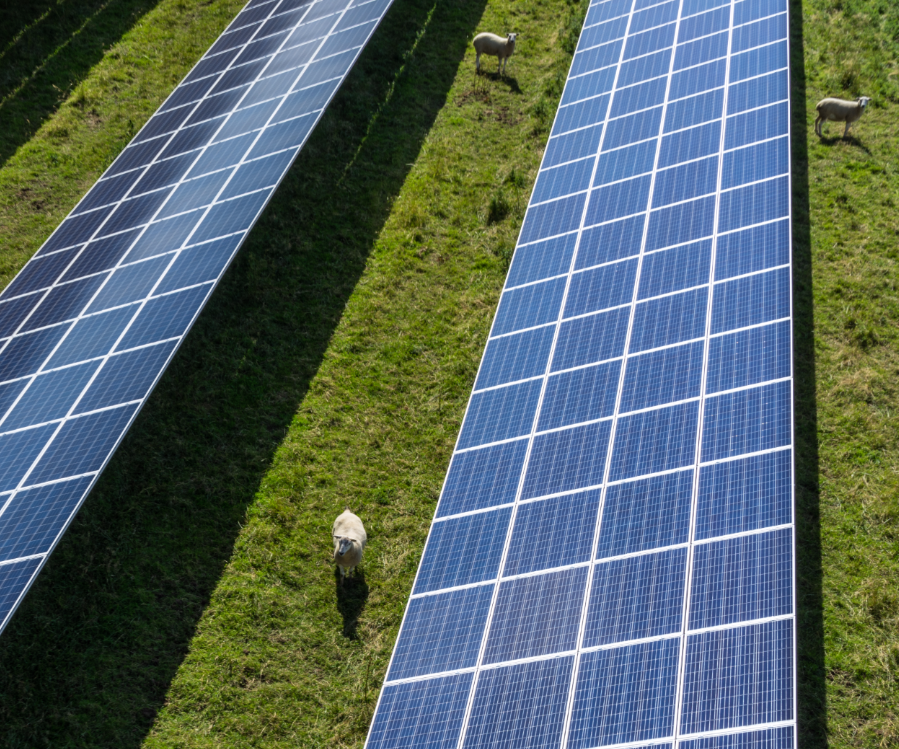 On Tuesday 6 December 2017, the 50MW Milltown Airfield Solar PV proposal was considered by the Planning and Regulatory Services Committee of Moray Council. It was agreed by Elected Members to raise no objection to the proposed solar photovoltaic array subject to conditions. The Committees’ decision has been passed onto the Energy Consents Unit (ECU) for final determination by the Scottish Ministers. A decision is expected in Q1 2018.

Milltown Airfield is located 3.5 kilometers north-east of Elgin in Scotland. The site comprises approximately 114.2 hectares of former airfield. The airfield was originally used as a bombing decoy for nearby RAF Lossiemouth which is currently the only operational RAF station in Scotland. The Airfield was decommissioned in 1977 and was used as a signal transmitter station up to the 2000’s. It is currently used for sheep grazing with storage and car & HGV testing on parts of the runways.

The installation of a solar farm on Milltown Airfield allows for the site to be repurposed and in its new life will provide a significant contribution to Scotland’s robust and growing renewables sector and the country’s renewable energy targets. Once energized, Milltown Airfield will generate sufficient clean electricity to power in the region of 19,000 homes or 22,500 electric cars annually and over the lifetime of the project it will offset 1,215,000 tonnes of CO2.

Elgin Energy is firmly committed to the communities in which we operate. As part of our community contribution to Moray, we have recently partnered with the Edinburgh International Science Festival and their Generation Science Programme. This partnership affords us a unique opportunity to provide a community contribution direct to the local area and we hope that the programme will inspire the next generation of STEM professionals. You can learn more about this here.