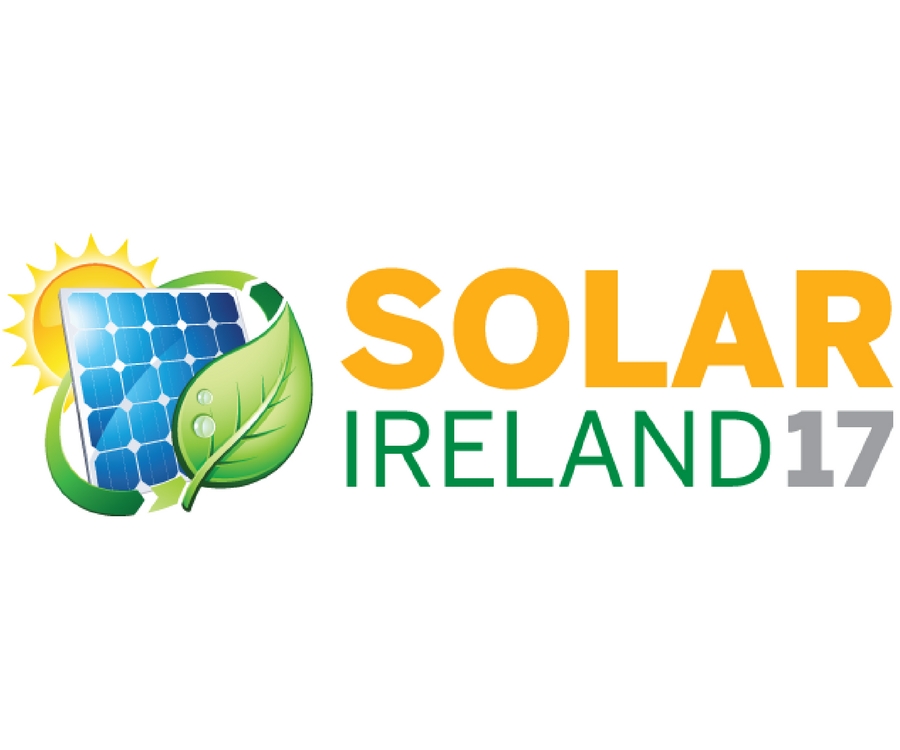 The second annual ISEA conference took place in Croke Park from 28 – 29 November 2017 with over 300 people in attendance. The main topics of discussion were project development, policy support & implementation, community engagement and grid connection. Speakers ranged from prominent Irish developers to stakeholders and tech companies who are a major driving force for the progression of the renewable industry in Ireland.

It was apt timing for the Irish solar industry to gather together, following the latest round of consultation on the Design of a new Renewable Energy Support Scheme. Eamonn Confrey, Assistant Principal, represented the Department of Communications, Climate Action & Environment advising they had received 1,250 responses to the consultation and were confident that they will reach a final design and receive state aid approval by the end of Q1 2018. Industry has raised concerns over the challenges in delivering projects in conjunction with community ownership as well as the proposed auction design (technology neutral v technology specific). You can read more about our response to the RESS consultation here. 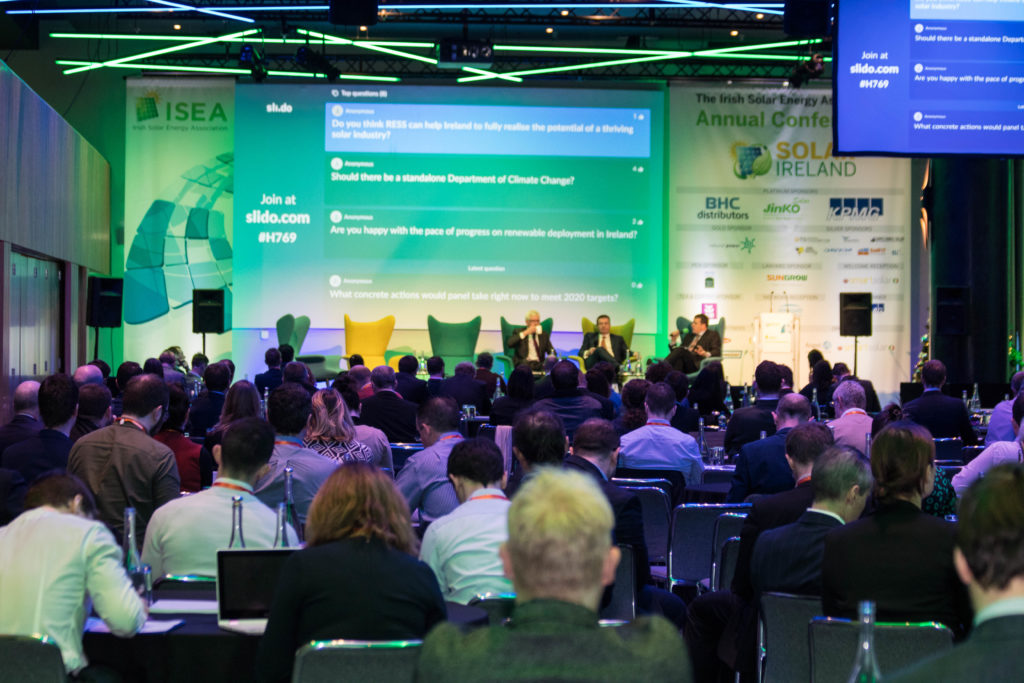 Elgin Energy’s Michael Moore, Irish Project Manager, presented on the panel “Grid Connection” alongside Clare Duffy, Managing Director, ESB Networks and Nick Fullerton, Connections Manager and Director, EirGrid. He presented a developer’s perspective on grid connection in the Irish Market highlighting the differences between the UK and Irish systems. His analysis prompted debate amongst the panellists when the topic of prohibitive Irish practices compared to that of the UK was discussed. ESB committed to greater engagement with industry in finding innovative solutions for connecting greater levels of renewables on the Irish system which was welcomed by all present. When asked about specifics on the proposed new Connection Policy they deferred to the Commission for Regulated Utilities who will issue the direction.

The continued success of planning applications for solar developments was another focal point; with only 7% of solar planning applications being refused to date. Highfield Solar’s prominent 2017 High Court challenge against An Bord Pleanála’s refusal of permission for a solar farm in Wexford, set a clear precedent for the industry and will quieten the argument for the introduction of national guidelines.

There was a palpable sense of change at Solar Ireland 2017, as the Irish solar industry reaches a pivotal moment. With the introduction and implementation of RESS expected in 2018 and a desire from large multinationals to partner with developers, it feels like 2018 will be a year of significant developments for the solar industry.

You can view the full presentation below.